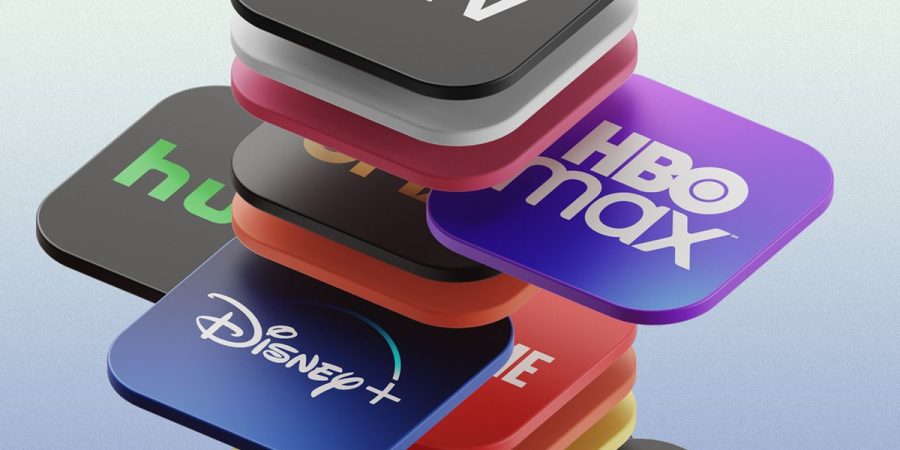 Before the 21st century, if a new movie came out, the only way a person could see it was by going to the movie theater. The only way to watch it at home was to rent a dvd (Digital Versatile Disc) or before that, a VHS (Video Home System) and there were no links to it because there was barely any internet. But once Y2K happened, everything started to change, not only for the film industry, but for everyone on the worldwide web.

Here in the 21st century, films are now constantly being released online through streaming services like Netflix and Hulu. The reason for this increase most likely has to do with the COVID-19 pandemic and changing consumer habits. Due to the theaters being closed all over the country at the onset of the pandemic and now arcane in-person vaccination rules throughout the country, the best and most sure way films can be released is if their rights are sold to a streaming service and premiered there. As a movie buff, I have always enjoyed going to the theater to see a movie on the big screen. While releasing the films on an app is easier and more direct, it most notably takes the fun out of the movie watching experience. On a mini screen, yes even the latest Galaxy phone or iPad, the film won’t feel as exciting or give you the same thrills and shared experience with a live audience as the sound is being blasted into your ears by the Dolby stereos and the smell of fresh popcorn in the air.

TV Shows are in the same boat. In the old days, shows were released on cable or regular TV and had their own weekly schedule about when they would play on TV. Today, almost every new show is coming out on streaming services. Today, old Networks like ABC, NBC, CBS, FOX and Nickelodeon barely have any shows capable of watching any more. Now, the biggest hits are shows like Cobra Kai on Netflix, Ted Lasso on Apple TV and The Handmaid’s Tale on Hulu. Now, I am not saying these shows are bad, nor am I saying this about the movies that are being streamed. It just seems bizarre that today the most popular TV shows are being released on the web rather than on the network TV.

From what we have gained throughout the years, constantly using streaming services for entertainment, it seems we have lost our ability of having joyful experiences sitting with hundreds of people in a movie theater or even with family and friends crowding around a family TV.

All in all, something must be done before the thrill of the lifetime of  going to the movies will officially become obsolete.